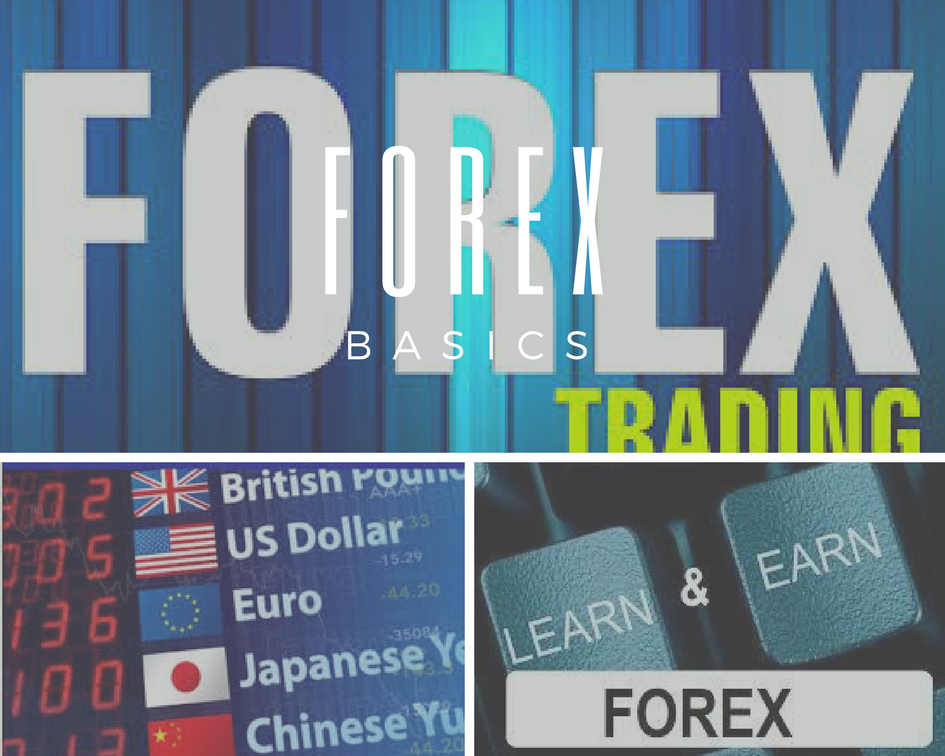 FOREX Trading?
Here are 5 topics that will help teach you

Here are 5 Things I bet you didn't know about FOREX Trading?

Forex stands for Foreign Exchange It is a Global Market Place where all of the worlds currencies are traded. It is the largest, most liquid market in the world, with an average trading volume in excess of 5 Trillion dollars a day!

…That's a lot of Scrilla!

2. What is traded in FOREX?

So in technical terms, the exchange rate of a currency versus other currencies is a reflection of
the condition of that country’s economy, compared to other countries’ economies.

That being said, when you buy a particular country's currency you hope their economy will do
well, because if it does then you will make a profit when you sell it back to the market.

Traded as currency pairs, each country has it's own currency with it's own symbol, although many country currencies are traded in the market The major currencies traded in FOREX are
USD United States  Dollar commonly called a “Buck”
EUR Europe or Eurozone  – Euro commonly known as “Fiber” 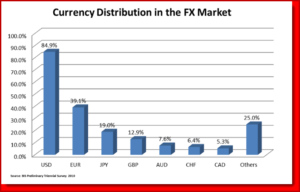 3. How does FOREX trading work?

When you trade currencies they are designed to be traded in pairs this simultaneous buying one currency and selling another creates a sort of tug of war between the two currencies which causes the exchange rates to fluctuate
based on which currency is stronger at the moment.

4. So exactly where is the FOREX market located and How Big is it?

Unlike the New York Stock Exchange (NYSE) and the London Stock Exchange (LSE) the FOREX
market does not have a physical location. It exist anywhere there is an internet connection! (It's
part of the Matrix)It's ran electronically, within a network of banks, 24-hours a day 5 -days a week.This allows the Matrix – I mean the FOREX market to operate all over without a central location. This is why you can trade using your cell phone!
This Over-The-Counter (OTC) or Interbank is the biggest, most popular market in the world.

Among these, the most popular ones are spot forex, currency futures, currency options, and
currency exchange-traded funds (or ETFs).

A future contract is a contract that allows you to buy or sell an asset at a set price on a future
date.

An “Option” contract gives the buyer the right “The option” but not the obligation, to buy or sell
and asset at a set price on or before the option's expiration date.If the Option contract was “sold” instead of bought, the seller would have the obligation to buy or
sell the asset at the set price at expiration.

Spot Forex Market
….Alas, This is where you can make some money

And the best part…you can participate in the FOREX Trading market by opening an account with as little as $50
Want Proof of the Power of a Spot FOREX market account that went from $40 to $7000 in 2
weeks…. Watch

To gain the same skills as the guy in the video above, learn to become a FOREX Trading student.
Begin your journey Today with a FREE introduction to our FOREX Millionaire Mob Trading System
Simply Click the Link to Ride With The M.O.B.  #ridewiththemob 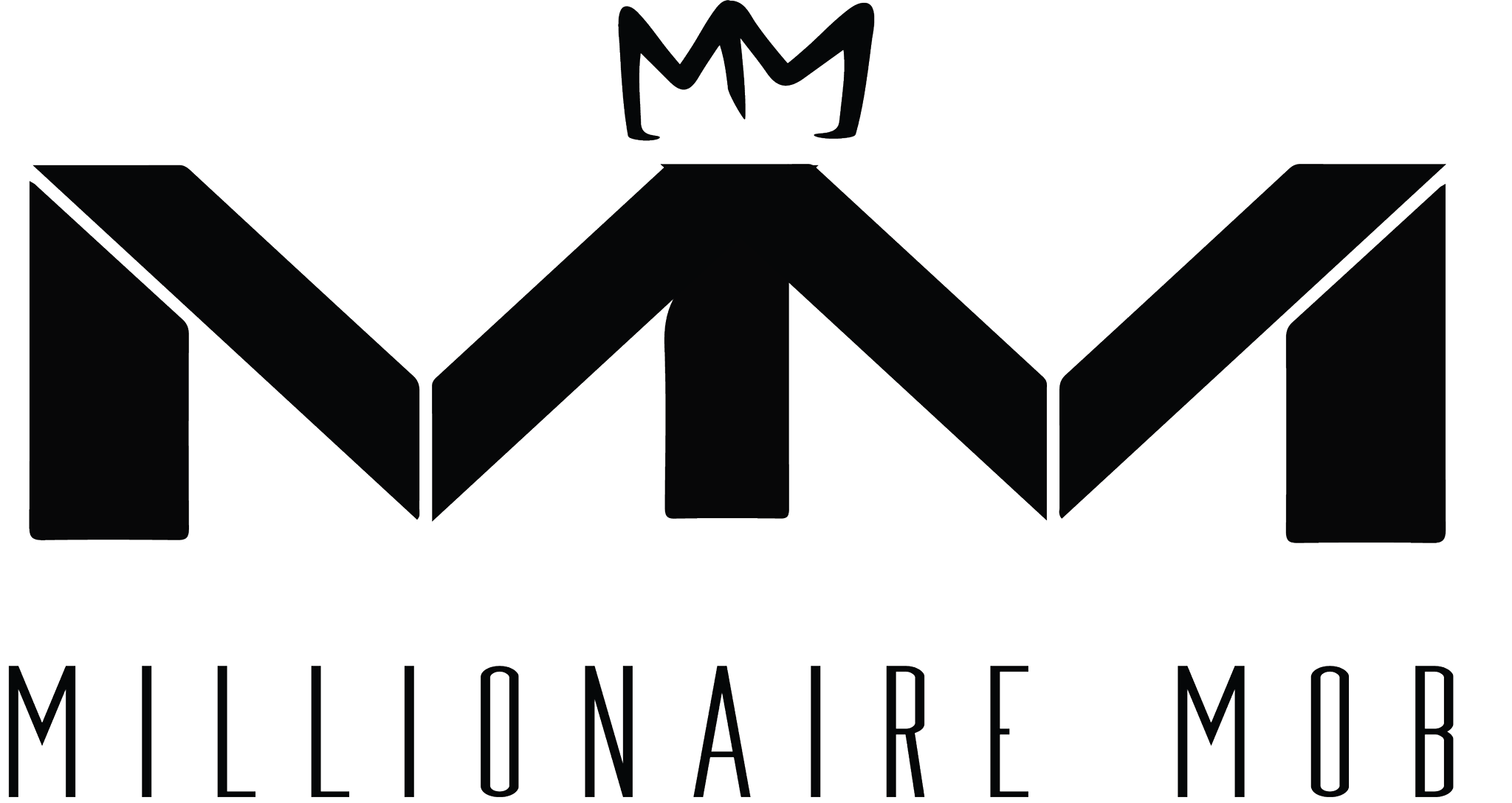 COME RIDE WITH THE MOB 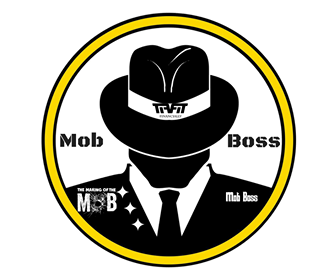